Cables ties are one of the most versatile and commonly used products in the world. In fact, you’re unlikely to find an industry which doesn’t use them.

From demanding, extreme environments like offshore oil rigs and drilling ships, to creative places such as film sets, there are almost limitless applications for cable ties. 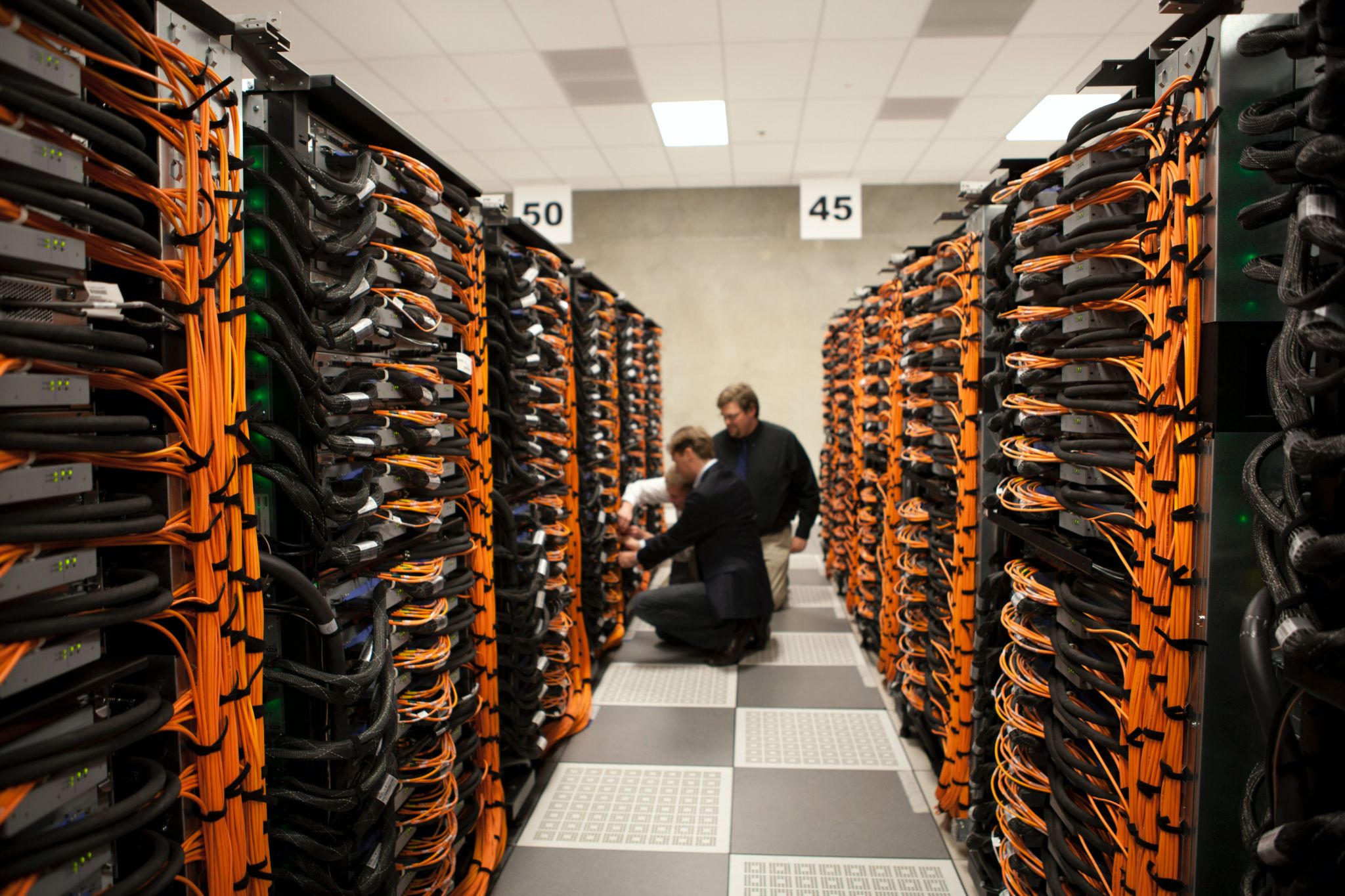 Photo by Science in HD on Unsplash

Anywhere there are cables, there is a need for cable ties, and data centres have a lot of cables. The average data centre globally occupies around 100,000 square feet, which equates to thousands of cables.

The Citadel Campus in Nevada, USA is said to be the biggest data centre on the planet, with an incredible 7.2 million square feet of space. It goes without saying that cable management is extremely important when you’re running an operation of that size. 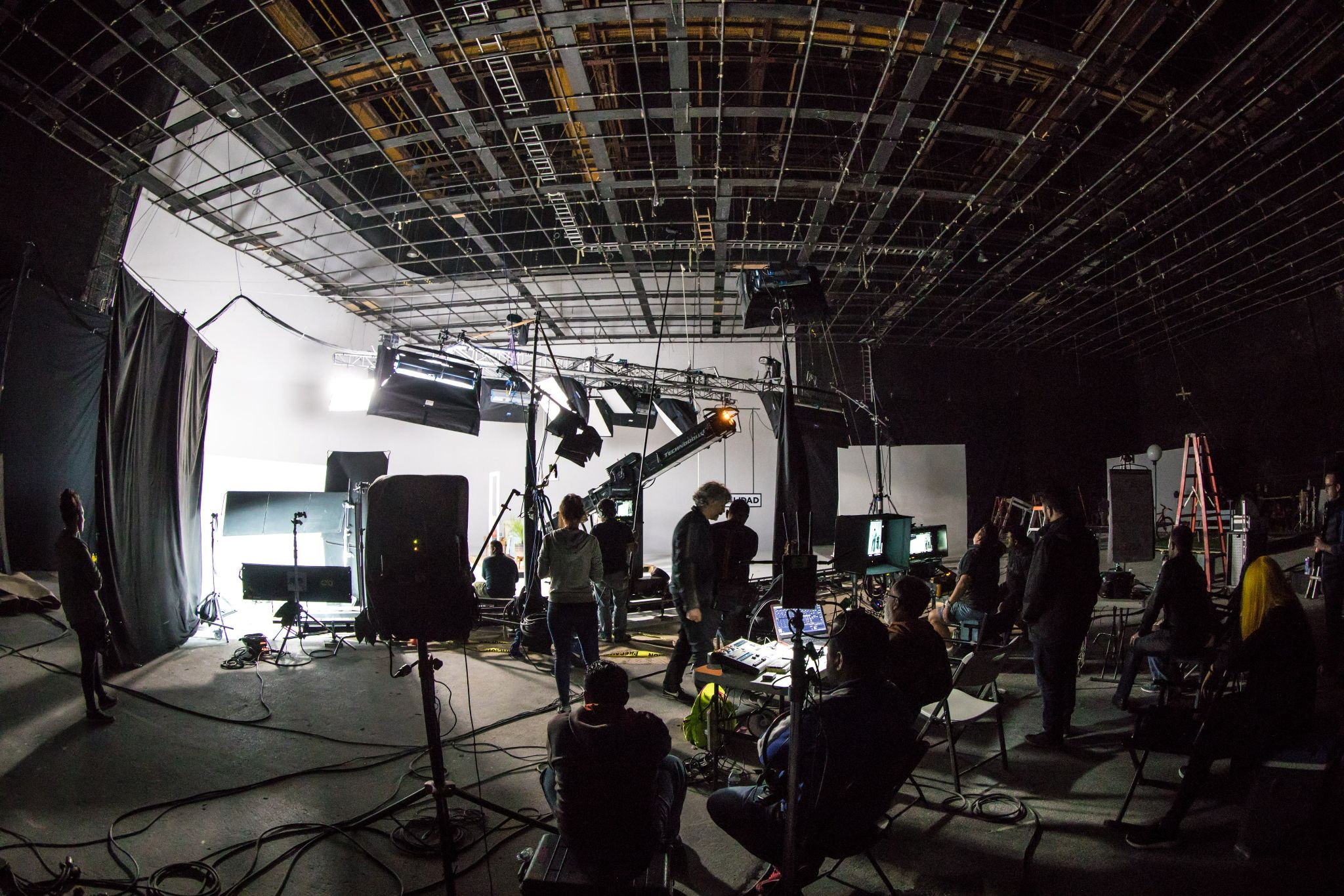 Photo by Brands&People on Unsplash

During TV and film productions, big or small, the mass of cameras, lighting and sound equipment means that there are often lots of cables trailing around.

These cables have to be well organised and tied together to reduce the risk of trips and falls on set. Cable ties and tape are the natural solution to make sure everything is safely organised. After all, no-one wants any injured A-list actors or damaged expensive equipment. 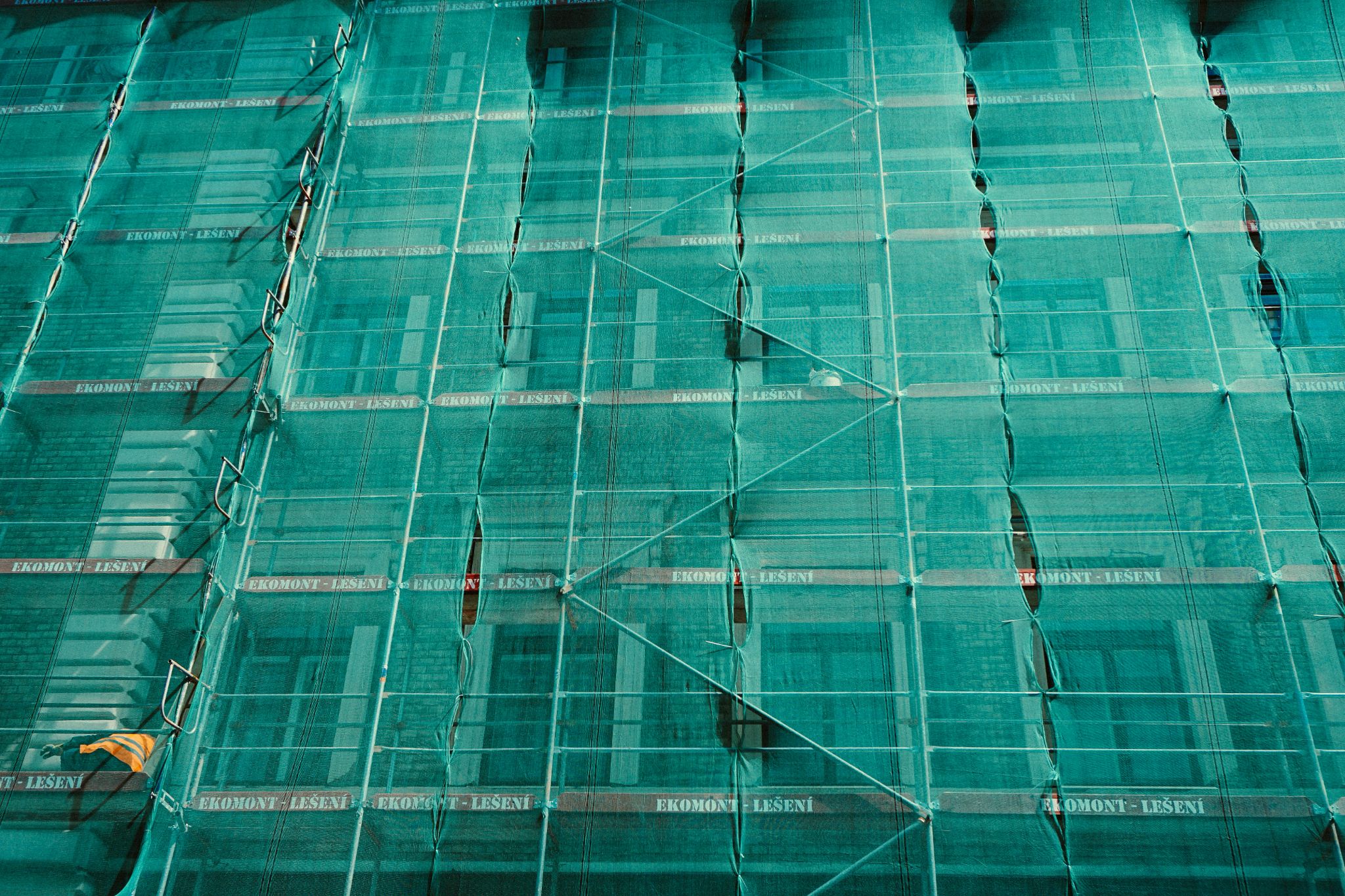 Photo by Dan Gold on Unsplash

Somewhat surprisingly, scaffolders are big users of cable ties. They use them mainly for attaching netting to the scaffold poles to stop debris falling out onto the street, as well as for attaching safety and advertising signs.

Cable ties are also used for installing temporary fencing and screens while construction is underway on building sites. 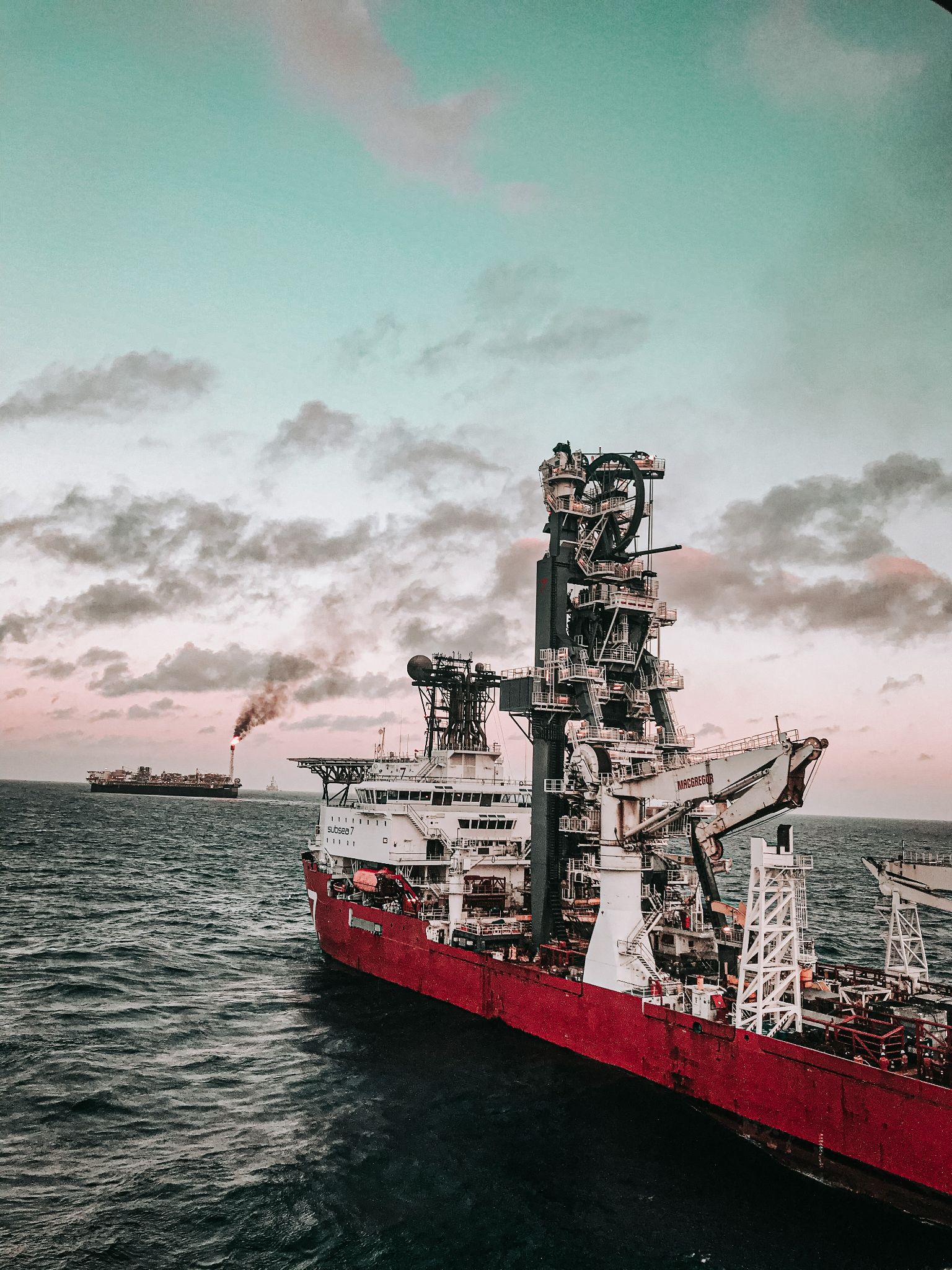 Photo by Emmaus Studio on Unsplash

There are so many types of cable tie available, including specialist, hard-wearing, heavy duty cable ties designed to be used in some of the most demanding environments in the world.

One example of this is on offshore oil rigs and drilling units. The high temperatures and hazardous, harsh operating conditions require reliable equipment for all those pipes and cables.

You’ll also find cable ties in the marine industries, on both merchant ships and cruise liners. 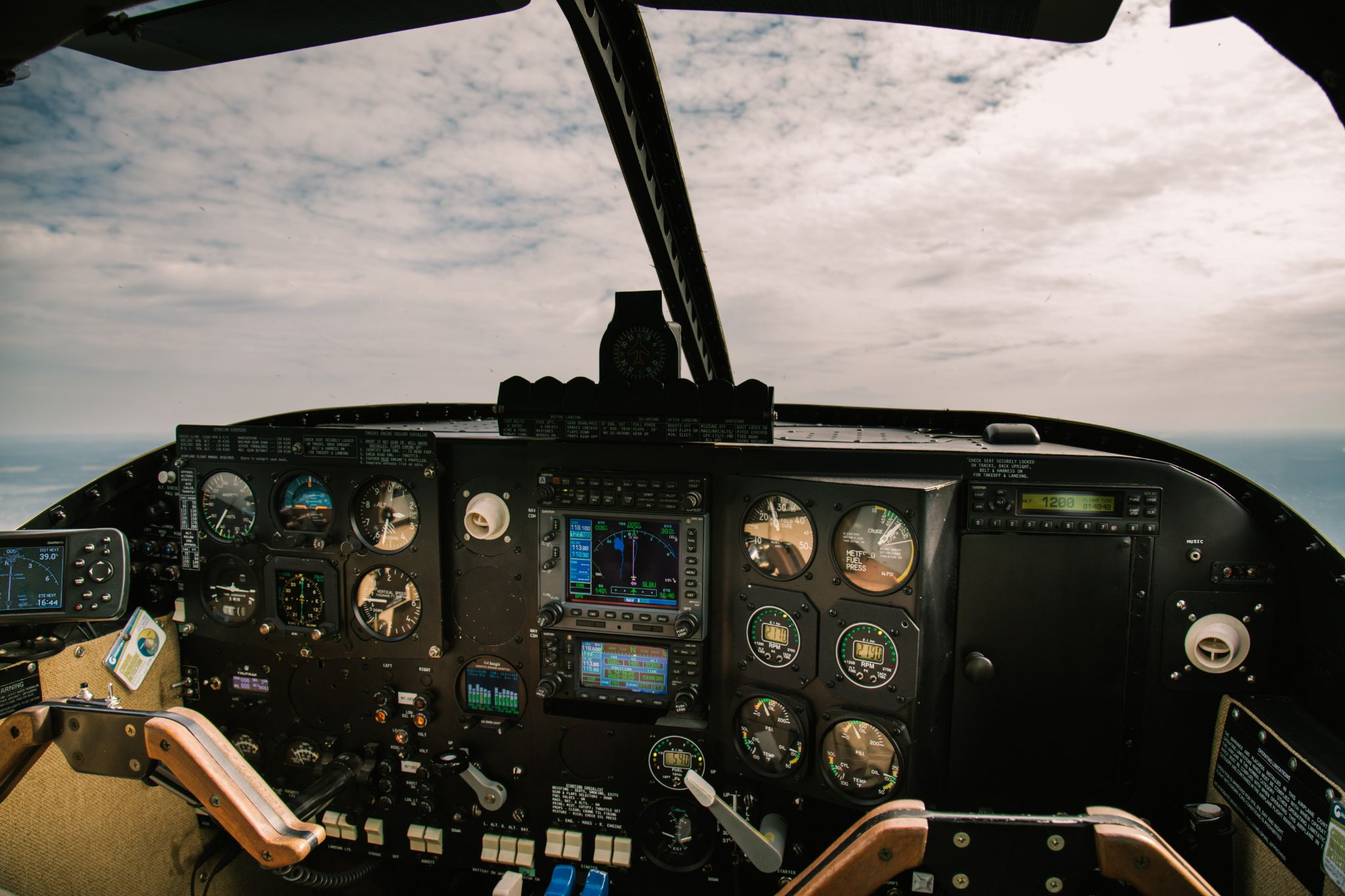 Photo by Trent Erwin on Unsplash

You only need to see what a plane cockpit looks like to understand why cable ties are used so much in aviation, and that’s just for the electrical components you can see. Airplanes are known for having complex electrical systems because of the requirement to keep the plane as light as possible.

Interestingly, cable ties were originally designed for aircrafts. In 1958, after Thomas & Betts inventor Maurus C. Logan toured a Boeing manufacturing site, he realised that instead of using nylon cord to tie up materials, there must be a better way. The company soon filed a patent for metal cable ties. 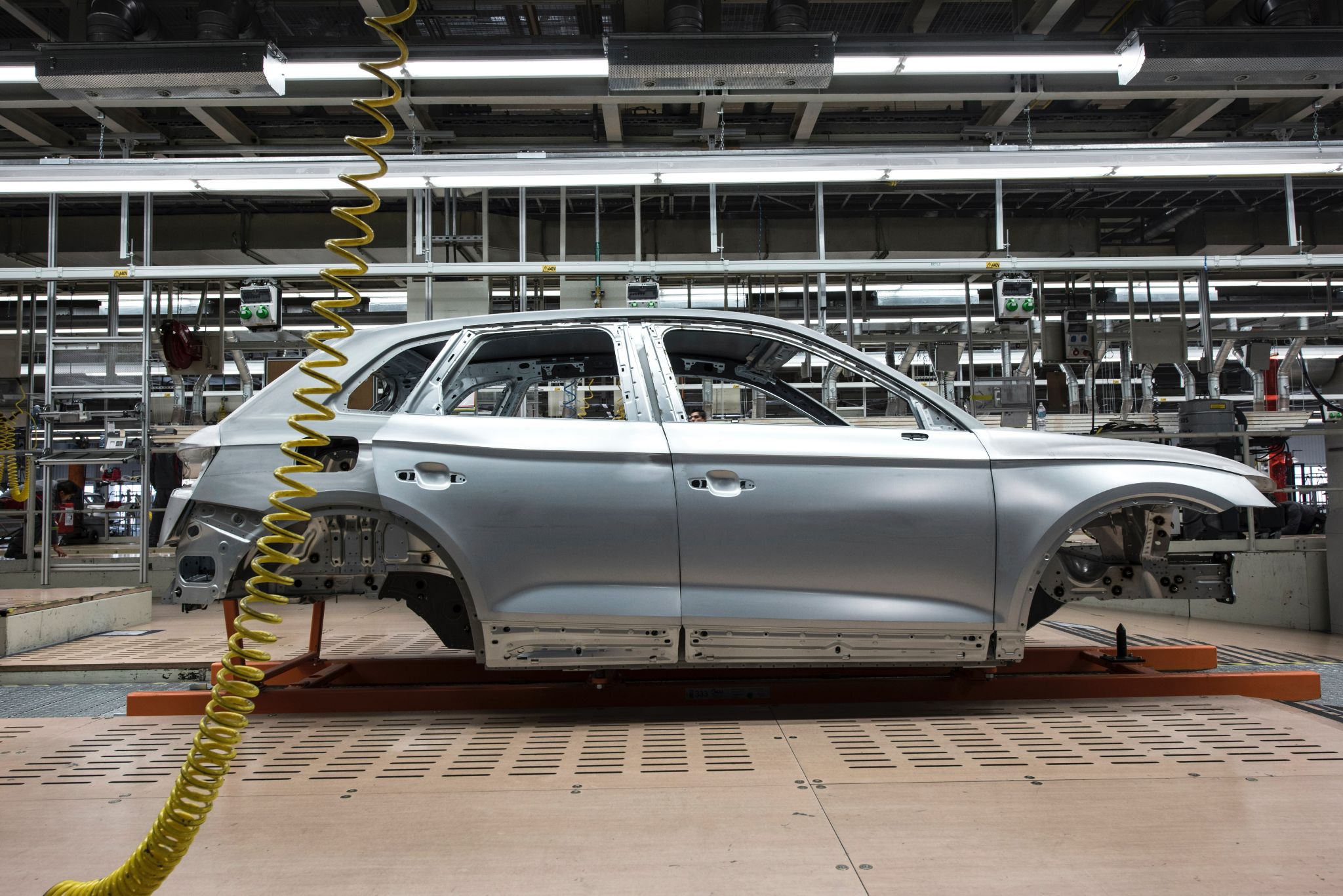 Photo by Carlos Aranda on Unsplash

Cable ties are used in the automotive industry to organise cables and pipework in cars, vans and lorries. Cable ties are also used to secure hoses and cables to the chassis of cars.

Stainless steel cable ties are often used because of their strength and resistance to high temperatures. 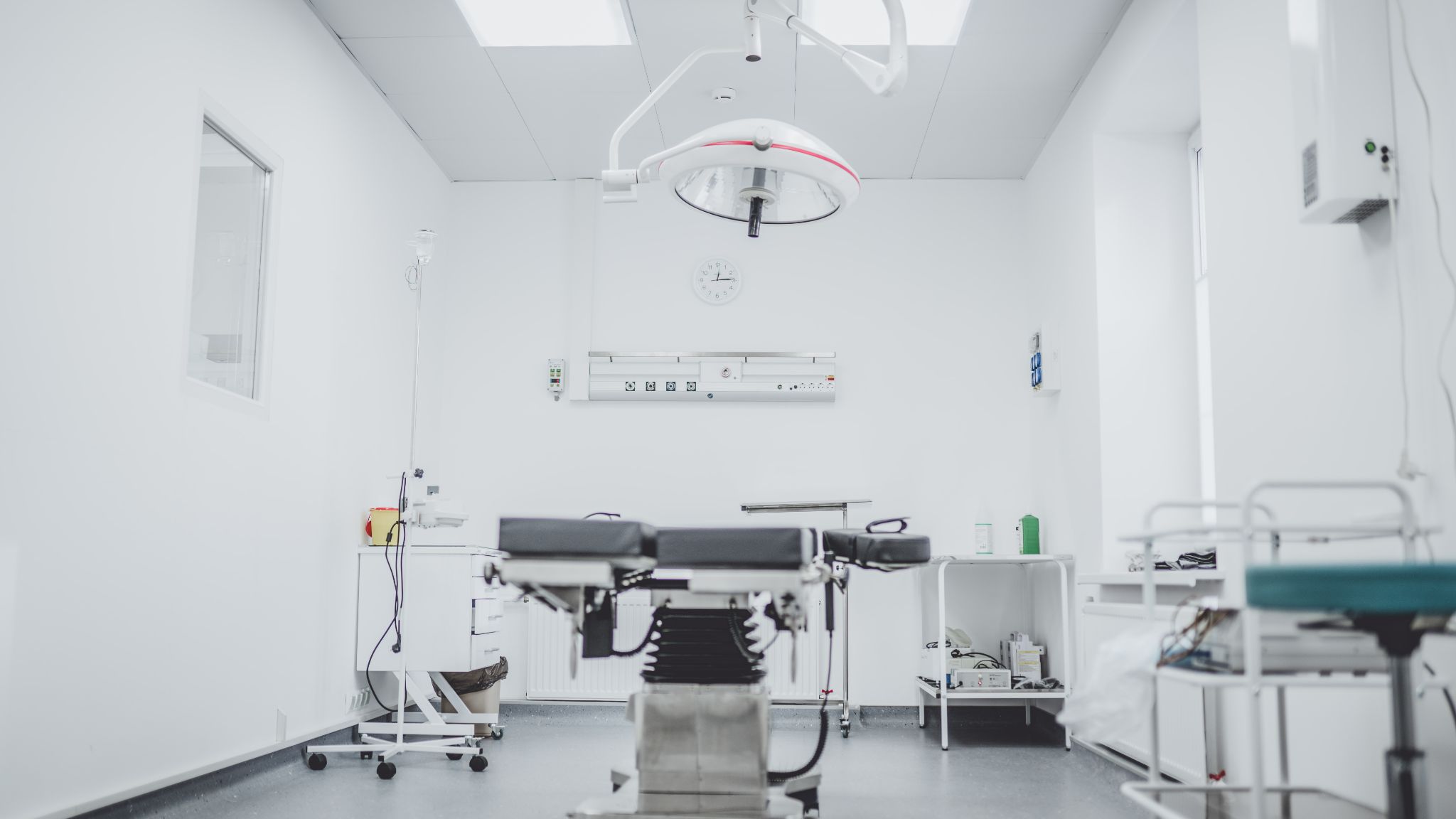 Photo by Arseny Togulev on Unsplash

There are many uses for cable ties in healthcare, medical and pharmaceutical environments.

It’s very important to keep healthcare environments clean and tidy, and cable ties are used to keep stray cables organised and at bay. In hospitals, this includes the medical devices behind a patient’s bed, any wires that need to run underneath beds, and in control panels.

Coloured cable ties are also used for identifying clinical waste and dating items for inspection, while heat-resistant cable ties are often used for hospital lighting, which needs to be on 24/7. 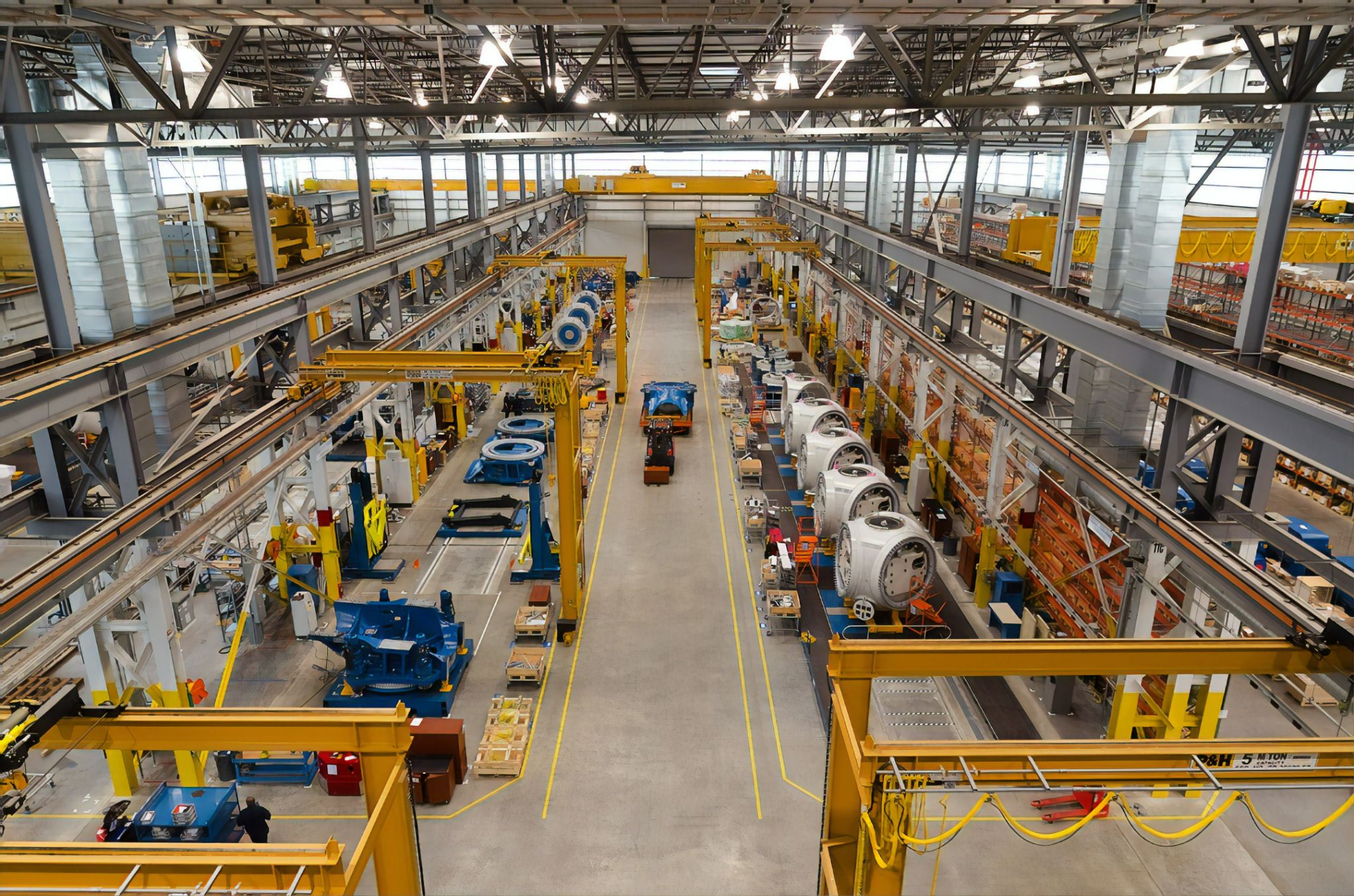 Photo by Science in HD on Unsplash

There are lots of places where cable ties are used in manufacturing. They’re used to keep parts organised on busy assembly lines, as well as for identifying parts. You will also find them after production has finished, for packaging, and of course bundling cables together for the many machines that are used. 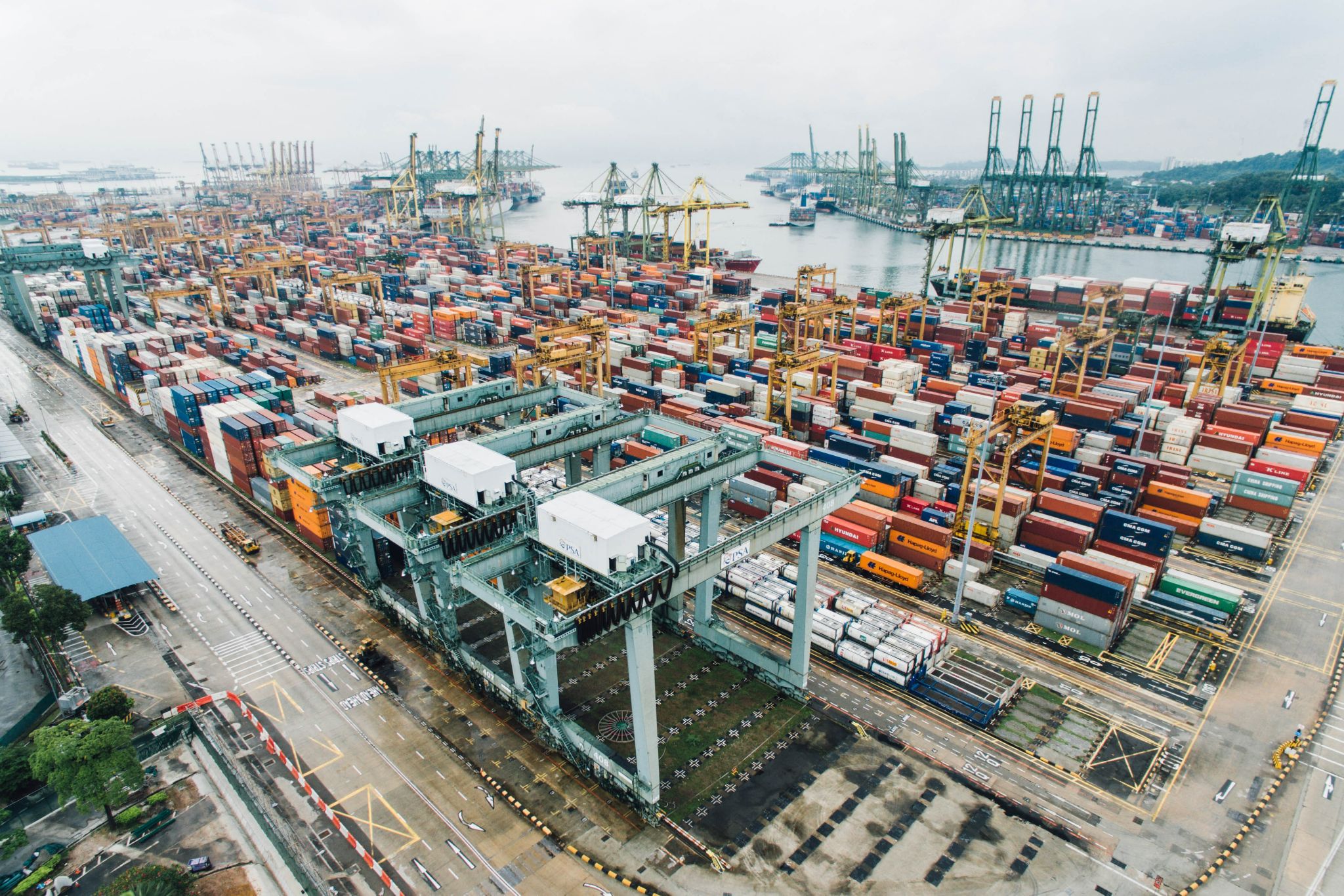 Photo by CHUTTERSNAP on Unsplash

The logistics industry is one of the world’s biggest and is said to be worth around $12 trillion annually. Millions of resources, products and materials are transported and shipped every single hour around the world. So it’s not surprising that cable ties are used all across the industry.

The most obvious purpose is to secure cargo loads in containers and vehicles, where heavy duty cable ties are preferred due to the weights involved.

Specialist polymeric detectable cable ties are used to identify perishable or sensitive materials which need to be easily detected by scanners. 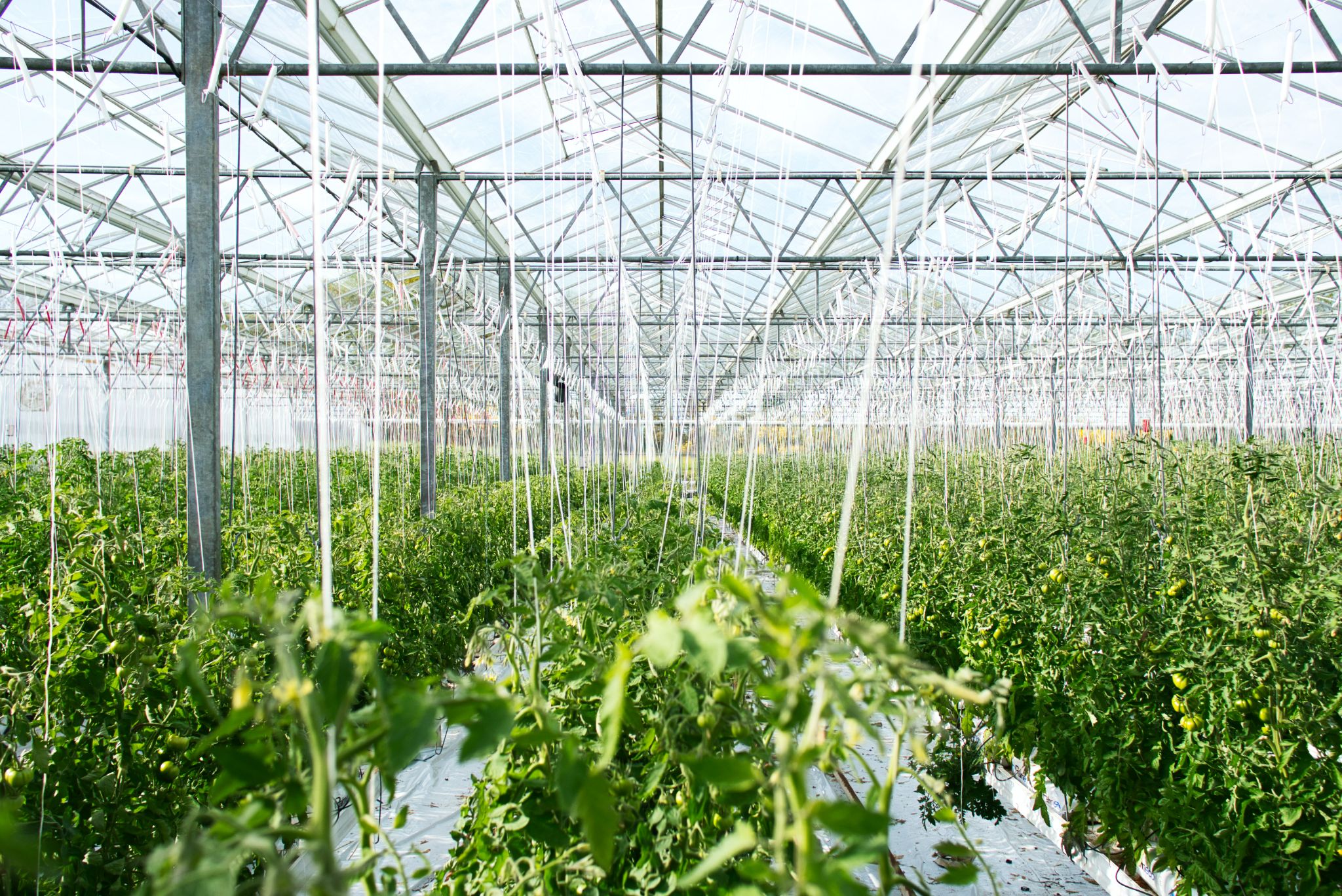 Photo by Erwan Hesry on Unsplash

Cable ties are well suited to the agricultural environment. They’re used for attaching tags for harvesting, to secure plants or branches, for labelling and packing.

The most suitable cable ties for farming purposes are UV and heat resistant cable ties, which are specifically designed for outdoor use. Coloured cable ties are also used for identification and labelling. 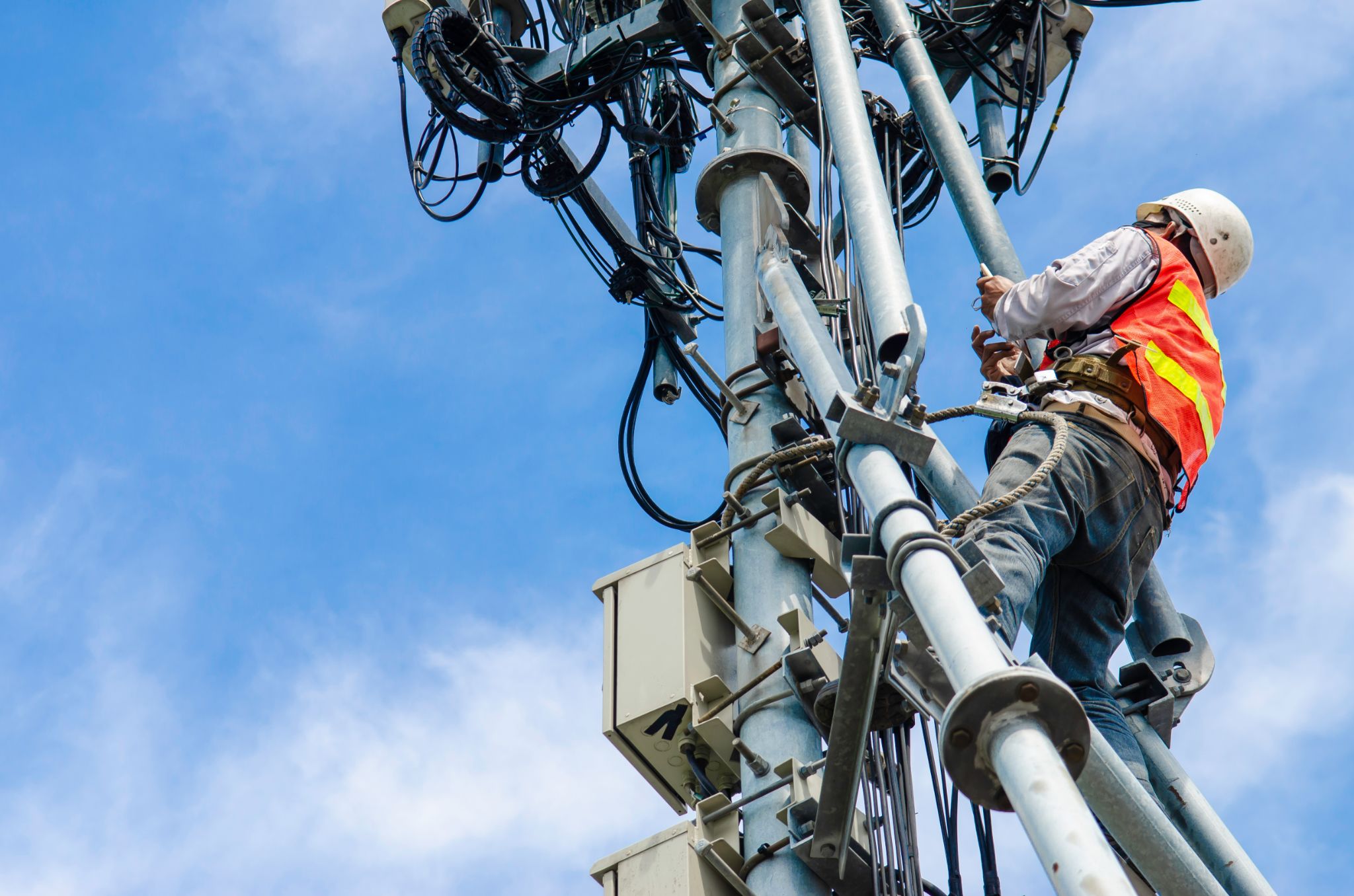 When fitting and maintaining phone and internet systems, there are miles and miles of cables to manage. This is why cable ties are used frequently in the telecommunications industry, along with PVC electrical insulation tape. 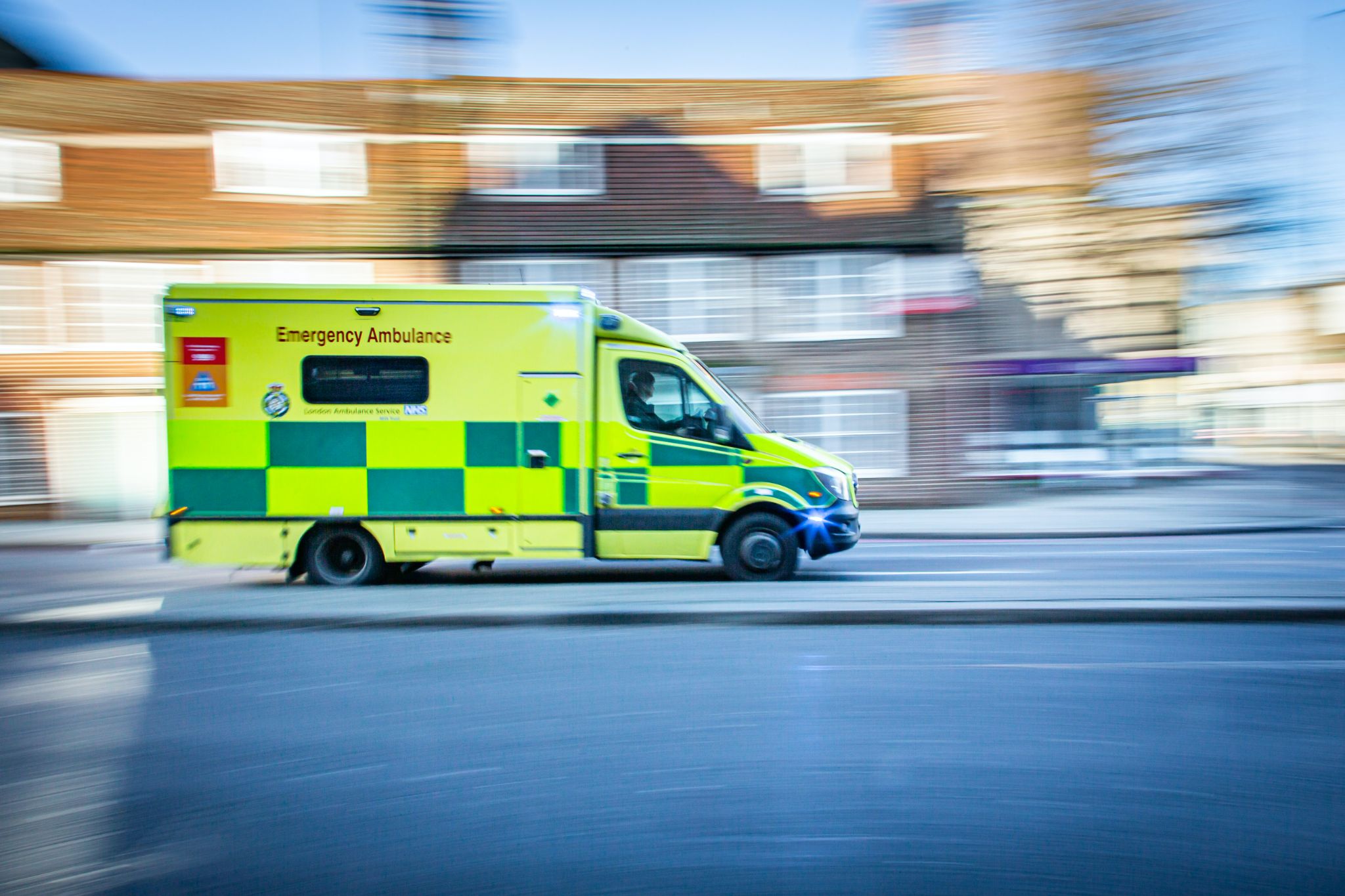 Photo by Ian Taylor on Unsplash

There are lots of ways emergency services use cable ties. Police forces use flex cuffs - handcuffs made of cable ties - for mass demonstrations because they’re a lot cheaper, lighter and easier to remove than their metal equivalent. Paramedics and firefighters use cable ties for tagging, identification and labelling purposes. 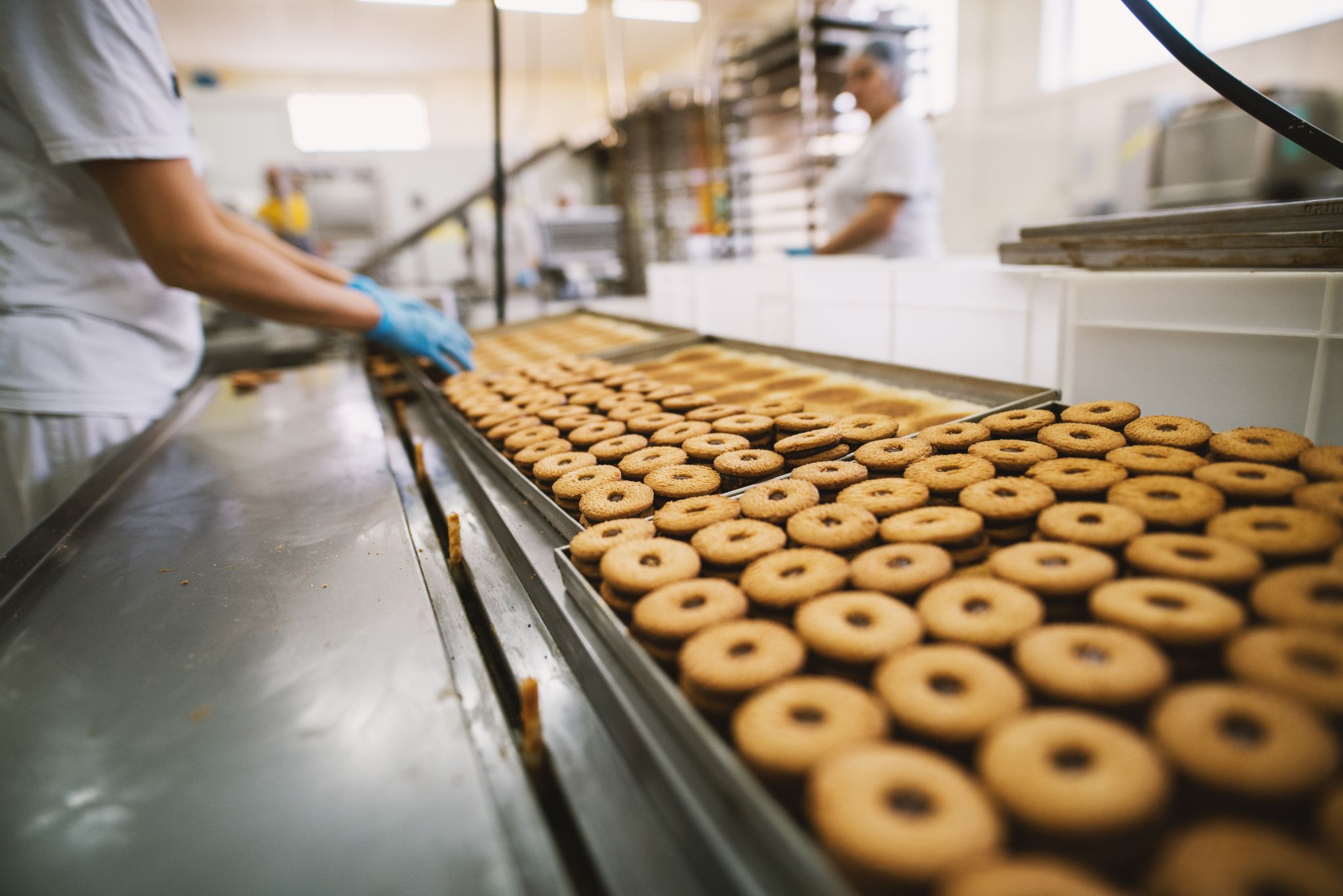 Safety in food and drink production and keeping products free from contamination are among the highest priorities for manufacturers. Some production processes require specialist detectable cable ties to be used, because they can be identified by metal detectors and X-ray equipment.

Considering how versatile they are, it’s not surprising how often cable ties are used across so many different types of industries.

If you’re looking to buy cable ties, we sell more than 800 low cost cable ties, available to purchase in bulk. Take a look at our extensive range.

Get the latest updates on new products and upcoming sales